Dr. Spond serves as the Liaison to the National Park Service (NPS) for Appalachian State University. The primary function of this position is to manage a competitively-awarded agreement between AppState and NPS Youth Programs Division. The agreement establishes AppState as a member of the 21-st Century Conservation Service Corps and allows the University to partner with >400 NPS sites across the United States. The partnership permits AppState to enter task agreements that allow students and recent graduates to secure paid employment working at National Parks and other NPS units. Agreements with NPS sites that address diverse natural and historical resources (e.g., Blue Ridge Parkway, Great Smoky Mountains, Cowpens National Battlefield) provide outstanding opportunities for both members of the AppState community and the locations at which the students and graduates are stationed. In addition to serving as the Liaison to the National Park Service, Dr. Spond teaches in the Department of Geography and Planning and conducts research on environmental history. 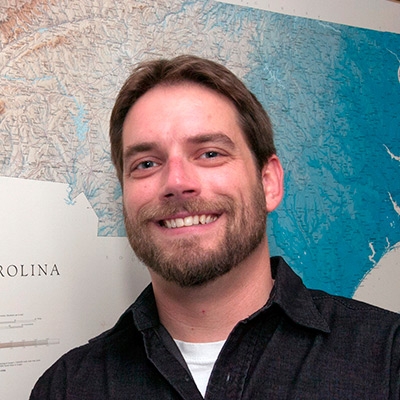