Using tree-ring data collected in the late 1990s, Dr. Soulé and Dr. Knapp of UNC-Greensboro concluded that carbon dioxide enrichment was likely a substantive driving force for expansion of western juniper trees into shrublands because expansion occurred on sites where the other driving forces (e.g. livestock grazing) were absent, and was occurring in the late 20th century during a period of unfavorable climatic conditions for tree growth. Given that the data collected for our initial dendro-based investigation (Knapp et al. 2001) of the possible influence of increasing atmospheric CO2 on western juniper is two decades old, our objective in this study is to examine if CO2 fertilization, whereby the radial growth rate of trees exceeds that expected by climatic conditions, is still operative, or has an acclimatization process occurred where additional CO2 has not had a pronounced effect?  Since our original sampling was conducted largely at federally designated Research Natural Areas, the study sites remain intact and have largely not been affected directly by anthropogenic forces such as fire suppression, logging, and grazing. Thus, we present a longitudinal study to assess what type of growth effect an additional 14% (360 ppmv in 1998, 410 ppmv estimated in 2018) of atmospheric CO2 has had on these trees despite two decades of increasing aridity. We also assess if elevated CO2 can ameliorate the effects of increasing aridity on this particular species of tree, which is a key component of a broad area of research associated with atmospheric CO2 enrichment. 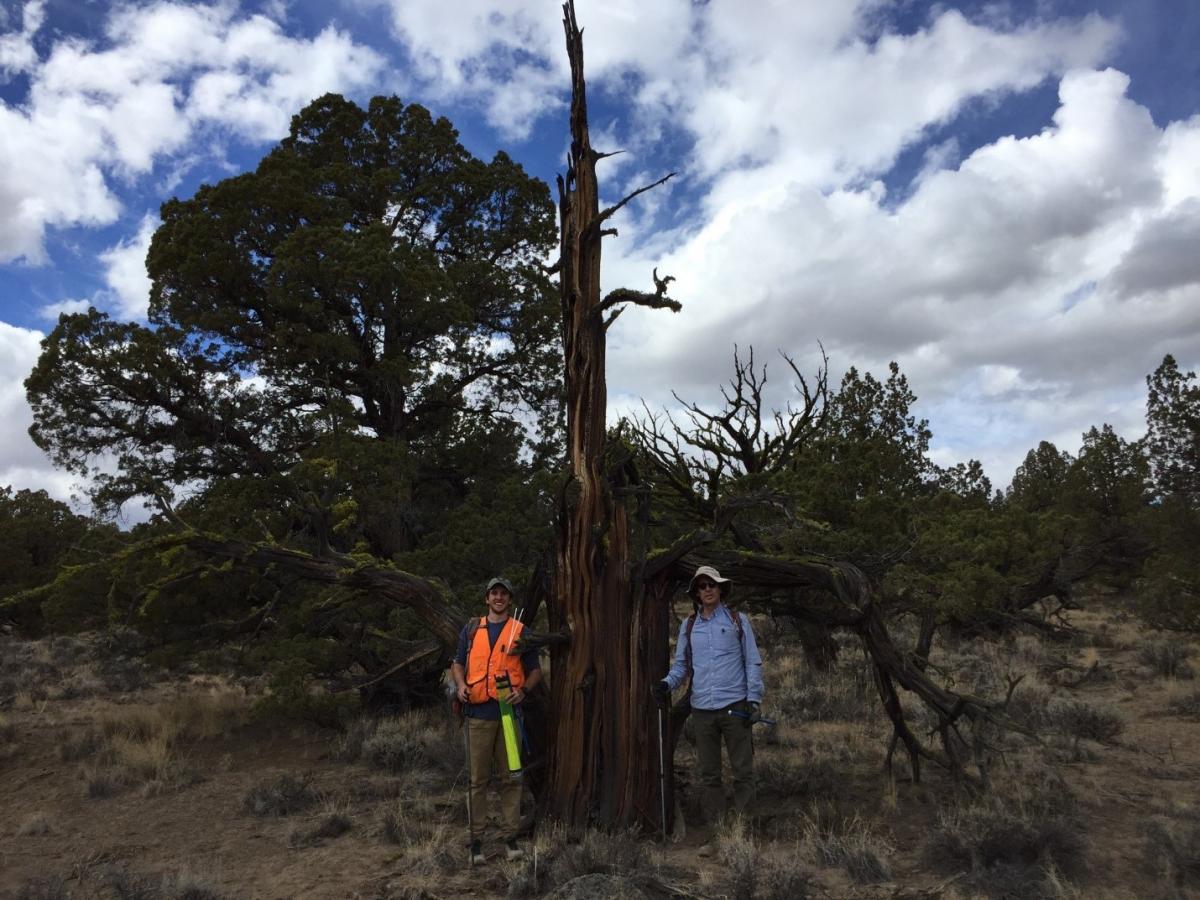 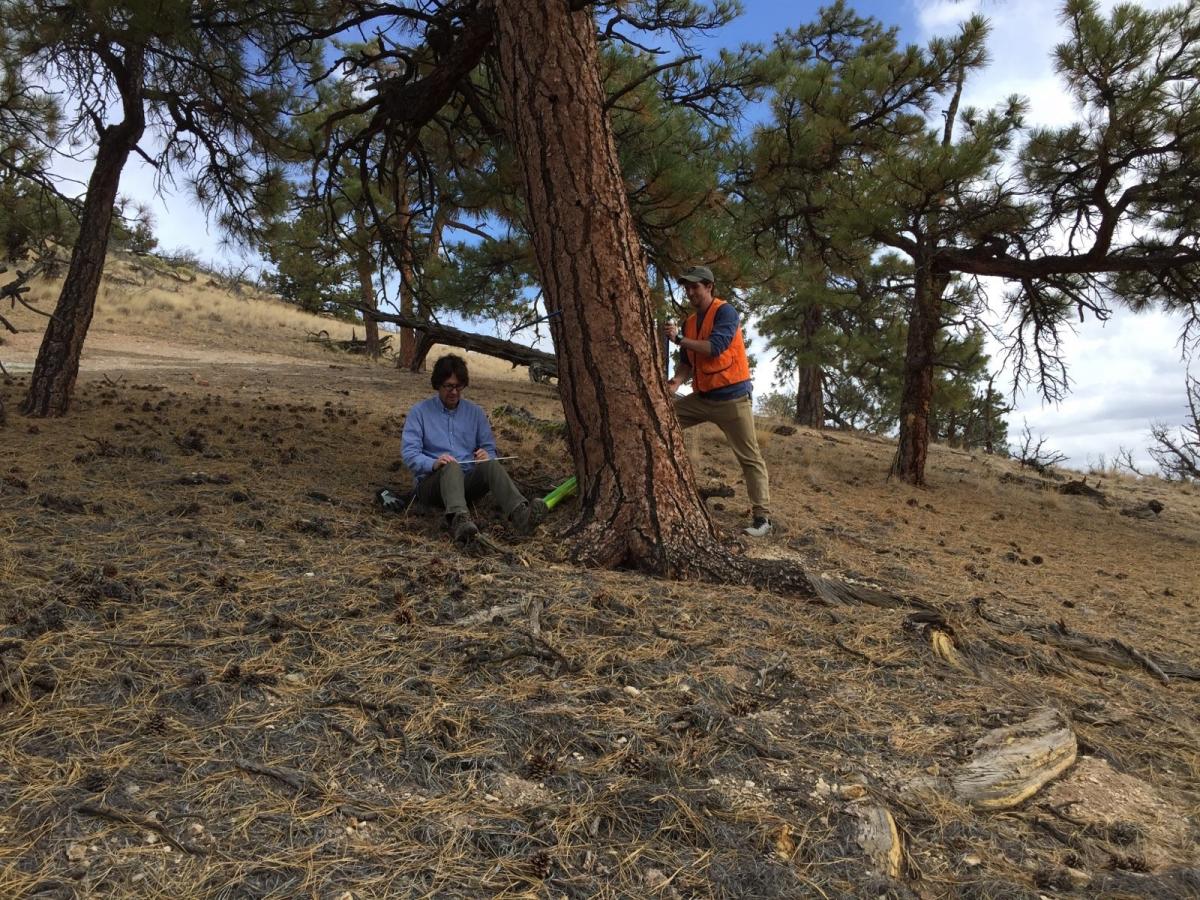