Accelerated warming in the Northern Hemisphere polar region, termed the Arctic amplification, is concurrent with the rapid loss of Arctic sea-ice (about 11%/decade) measured by satellite data since 1979. In turn, Arctic sea-ice extent and the strength of the polar vortex are linked, with some of the most noticeable impacts experienced as anomalous cold winter conditions in the eastern North American mid-latitudes. However, warm-season impacts associated with increased meridionality and persistence also occur, including increased wildfire activity in the western United States. We have three publications from this project. 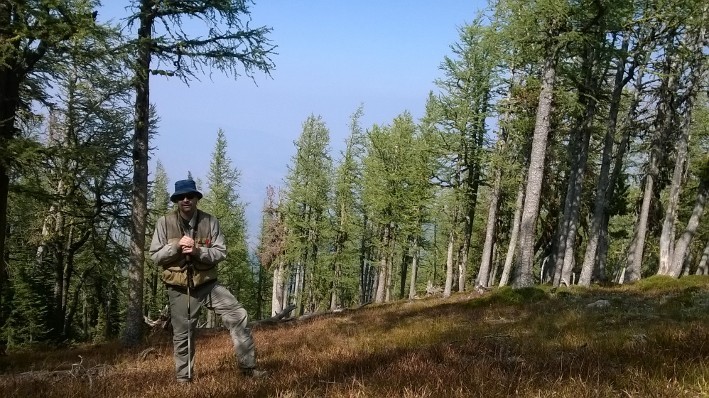 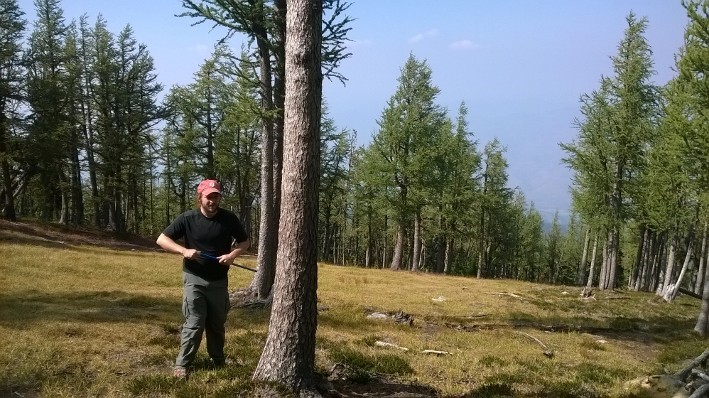 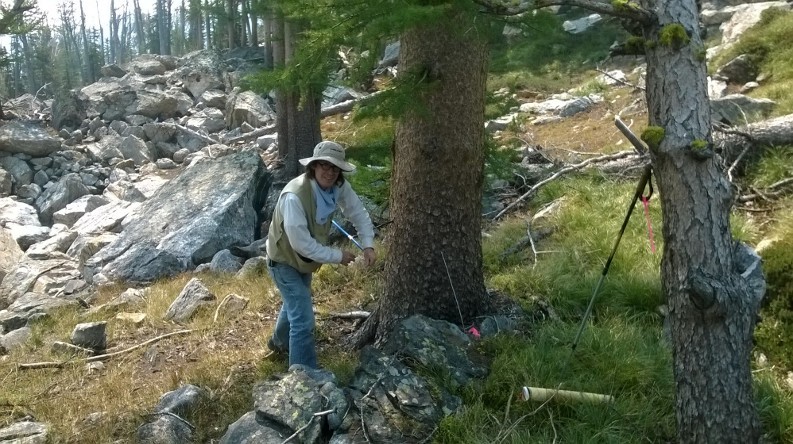